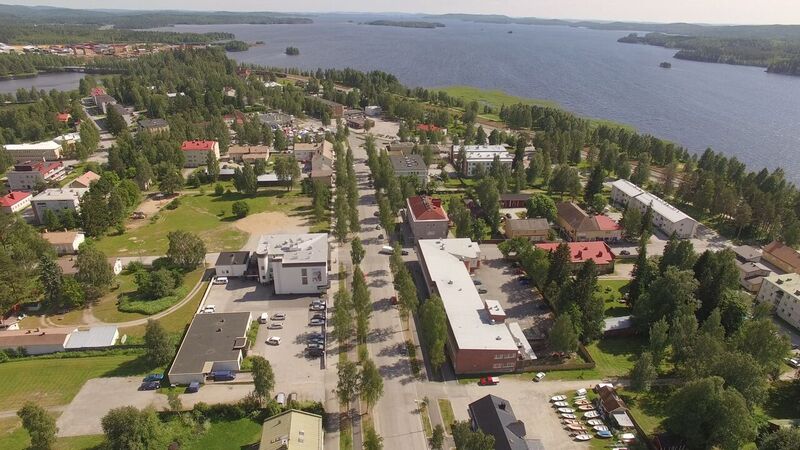 Nurmes offers both residents and companies a modern and service-oriented city that is close to nature. Nurmes is made up of people, activities, culture and the environment.

Nurmes is an attractive and developing residential and entrepreneurial city that has a central logistics location in Pielinen Karelia. Nurmes is a safe small city that offers plenty of residential options, good quality basic services, and versatile options for leisure activities.

In addition to basic education, the city has its own upper secondary school and adult education centre, and good library, culture and leisure services. In addition, there is a vocational school in Nurmes.

The city has a versatile economic structure. Food, metal and wood industries employ many residents in Nurmes.

Nurmes takes part in the Carbon Neutral Municipalities project (HINKU) and, as a HINKU-municipality, has committed to reducing greenhouse gas emissions more extensively and rapidly than EU targets and schedules would require.